← more from
Paper Garden Records
Get fresh music recommendations delivered to your inbox every Friday.

from I Don't Want to Dream by The City and Horses 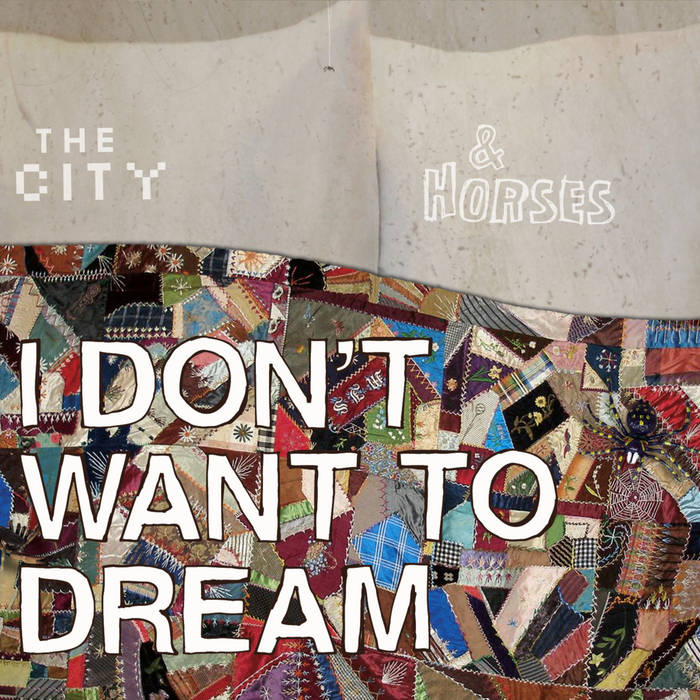 Who is city and who is horses?
Who writes the words and who sings the choruses?
I’m fishing for a complaintent
I’m in prison on arraignment
For a crime I didn’t commit

Bandcamp Daily  your guide to the world of Bandcamp

Little Brother joins the show to discuss their beautiful journey, plus tunes from Fat Tony