Get fresh music recommendations delivered to your inbox every Friday.

by The City and Horses 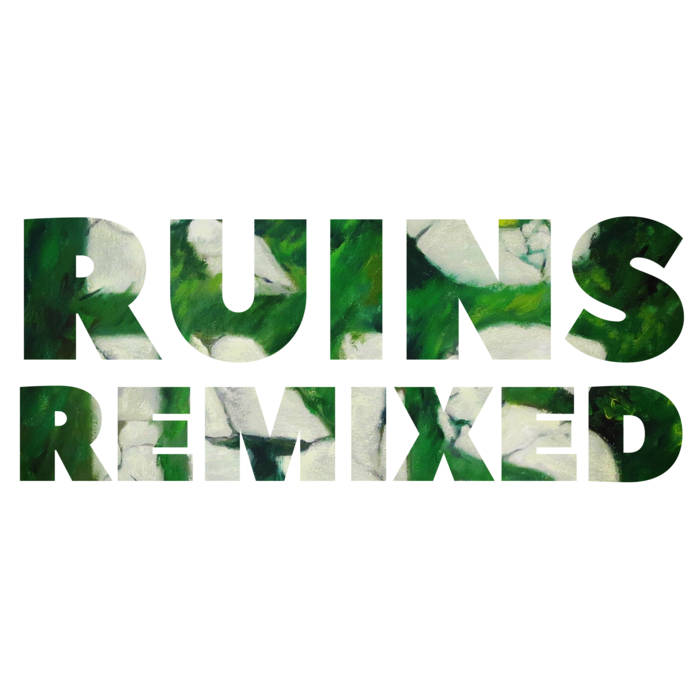 This is a collection of remixes of songs from our album "Ruins" by producers and artists we love.

This first batch has been expertly produced by John Girgus (Aberdeen/Legendary House Cats) who made alternate reality versions of Shades, So and Seltzer. We defy you not to dance along!

Bandcamp Daily  your guide to the world of Bandcamp